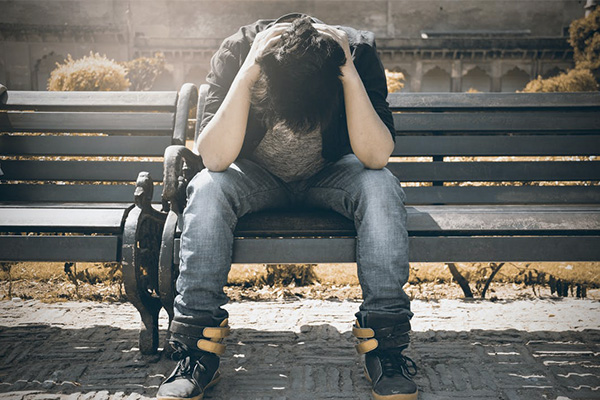 The Link Between Cortisol Dysfunction, Chronic Stress, and Anxiety

If you suffer from chronic stress and anxiety, the way your body secretes and uses cortisol might be to blame, but it’s not necessarily the way you think.

Chances are, you know that cortisol is a hormone related to stress. Historically though, it’s a necessary and appropriate hormone to help us cope with stress and survive.

Contrary to popular belief, evidence suggests that chronically stressed individuals eventually display low cortisol levels. These findings suggest that building a healthier relationship with cortisol, instead of abolishing it, might be a primary goal of treatment (1, 2).

To better understand, let’s dive into a healthy stress response and see how that differs for the chronically stressed and, perhaps, consider a few ways to balance your own body’s stress response.

Our bodies rely heavily on balance to reach an optimal state.

For optimal health and fitness, our bodies require a balance between physical activity and recovery. Our body weight and composition, for example, also depend on the balance of the calories we burn through activity and the number we consume through food (3).

In terms of our response to stress, balance is also a requirement.

Now, you’ve probably heard that when you experience a stressor like a soon-approaching deadline or a bad interaction on the highway, your body releases cortisol (1).

While that’s certainly true in the purest sense, the whole process is a bit more complicated.

When we become stressed, our brains signal the release of catecholamines, which are hormones that increase our attention, our heart and respiratory rate, and even our immune system (1).

Shortly after, a series of events occurs, ultimately leading to a release of cortisol.

Under a healthy stress response, this cortisol takes part in a negative feedback loop.

Essentially, the body recognizes this elevated cortisol, so it shuts down the further release of the hormone. As a result, cortisol levels decline as the stressor passes, and life continues (1).

For the chronically stressed, however, this process isn’t properly balanced. When this system becomes unbalanced, cortisol can’t function as intended, and our response to stress changes. 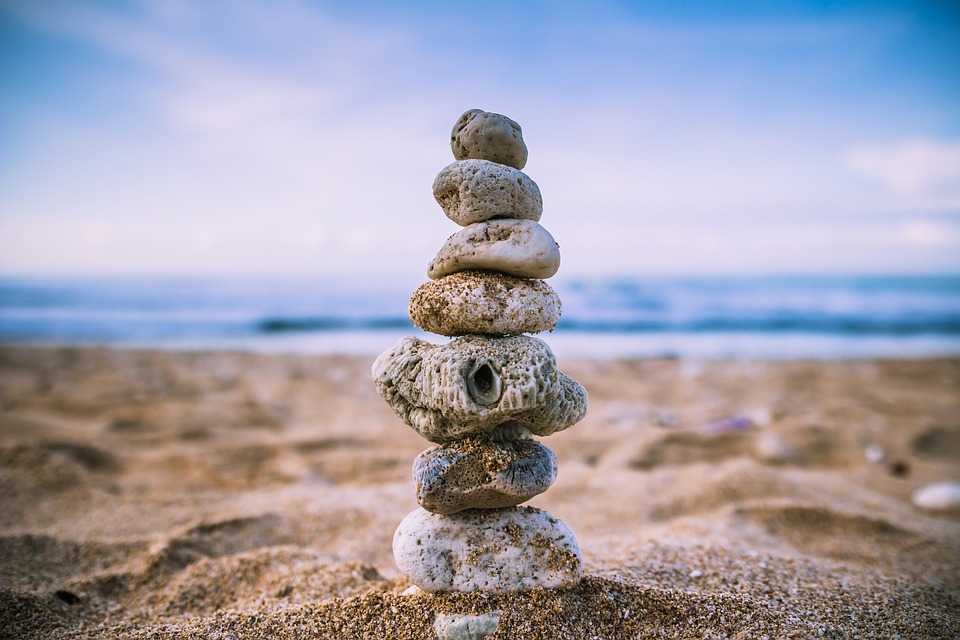 Our bodies rely heavily on balance to reach an optimal state.

Under normal circumstances, cortisol elevates for a short time and then declines. With chronically stressful situations or thoughts, cortisol doesn’t have the same opportunity to decline. But this process doesn’t continue indefinitely.

Some research on this topic is showing that eventually, this imbalance of cortisol secretion leads to a state known as Hypocortisolism or low cortisol (1, 2, 5-7).

Now, I know you’ve always associated stress with high cortisol levels, and in a sense, that’s the truth.

Initially, our bodies significantly increase cortisol levels in response to stress. But it seems that eventually, the whole stress response system becomes exhausted if it can’t shut off (1).

Researchers believe that chronically stressed and depressed individuals might have lower cortisol levels for several different reasons, such as:

Of course, cortisol release in the short term is an adaptive and appropriate response to stress. When its release extends chronically though, it can’t rise and fall, as it should. This imbalance forces the body to try and fix the issue, and if it can’t, the process continues.

Mostly, chronic stress and cortisol do seem to be linked, but there’s not a clear “cause and effect” relationship.

Chronic stress and cortisol do seem to be linked, but there’s not a clear “cause and effect” relationship.

It appears that chronic stress is, however, associated with changes to how our stress response functions, suggesting that attempting to balance this response instead of trying to abolish it is at least the right direction towards better health.

Based on this connection, there are a few steps that might help create a healthier response to stress and cortisol.

Have A Consistent Sleep/Wake Cycle

Since many studies show that depressed and anxious individuals have a dysfunctional cortisol response to different stressors, it can be a bit challenging to individually change how our bodies release and utilize cortisol during these situations.

Instead, a potential option is to regulate your sleep cycle tightly.

Interestingly, cortisol follows a daily cycle rising just before and after awakening through a process known as the Cortisol Awakening Response (CAR).

In fact, some evidence suggests that cortisol levels in healthy individuals rise anywhere between 38 and 75 percent within 30 minutes after waking, followed by a steady decline throughout the day (9).

It’s thought that this cortisol response helps us deal with the stress of waking and the potential stressors of the day to come (9-11).

Importantly, this cortisol response appears to be influenced by our typical schedules.

For example, one study showed that CAR responses were different on scheduled workdays compared to weekend days, suggesting that this cycle relies heavily on your schedule (12).

The connection here is that chronically depressed and anxious individuals have not only erratic sleep schedules, but also typically have varied cortisol secretion. And following studies showing low cortisol levels, these individuals also appear to have a blunted CAR response (13, 14).

By following a consistent sleep/wake cycle, you’re creating an internal environment that potentially allows cortisol to function correctly by rising and falling each day.

By following a consistent sleep/wake cycle, you’re creating an internal environment that potentially allows cortisol to function correctly by rising and falling each day.

While this practice might not solve every ailment, you’re at least positively influencing factors that are within your control, making the healing process more likely.

If you think that your sleep hygiene could improve, try these steps for the next week:

After a week of consistency, you might find that you not only sleep and wake easier, but you feel a bit better too.

Despite the research being very new, there’s a possibility that cannabidiol or CBD, can change how our bodies utilize cortisol in response to stress.

In fact, while some studies show that CBD use can limit feelings of anxiety, other research suggests CBD use inhibits the decline of cortisol in response to stress (15).

While that might not seem appropriate, remember that chronic stress commonly results in lower cortisol levels. Theoretically, this effect of CBD could allow our bodies to use cortisol when necessary, followed by a healthy decline, creating a more balanced response to stress.

Of course, CBD is not a cure-all, but it does appear to be a viable option for individuals with chronic stress and anxiety (15-17).

CBD is not a cure-all, but it does appear to be a viable option for individuals with chronic stress and anxiety.

If you’re interested in using CBD oil, find a manufacturer with an excellent record of providing quality products and, if possible, consider supporting a company that offers third-party testing on their products to ensure that your CBD is high-quality.

Finally, consider opting for tinctures and vapor instead of gummies and pills since these forms are more easily used by the body, making them more effective. 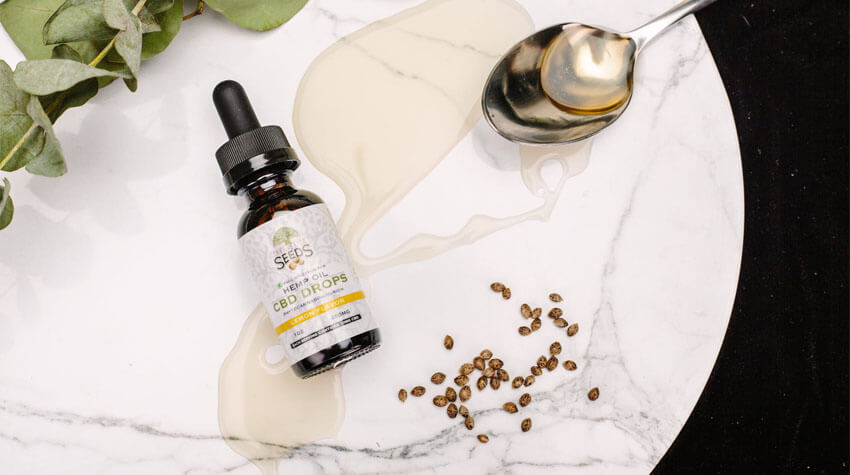 There’s a possibility that cannabidiol or CBD, can change how our bodies utilize cortisol in response to stress.

Chronic stress is a damaging disorder and challenging to treat. Amazingly though, it’s becoming more evident that while cortisol might be a stress response, chronic activation changes how our body secretes and utilizes this hormone.

While most suggestions lean towards abolishing cortisol, the right path might be one that allows cortisol to function more appropriately.

Doing so starts with better managing how we consciously deal with stressful situations and influencing the factors that are within our control.
References 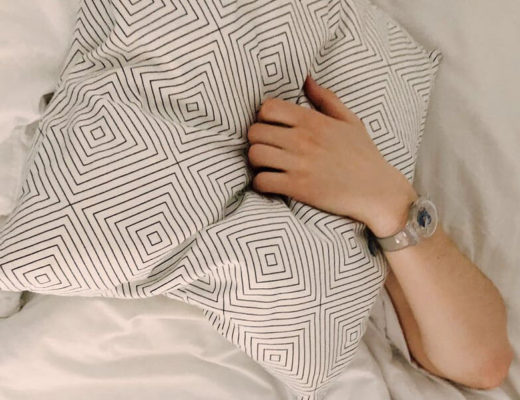 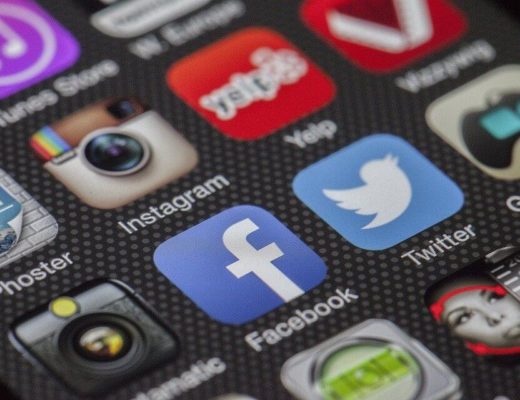 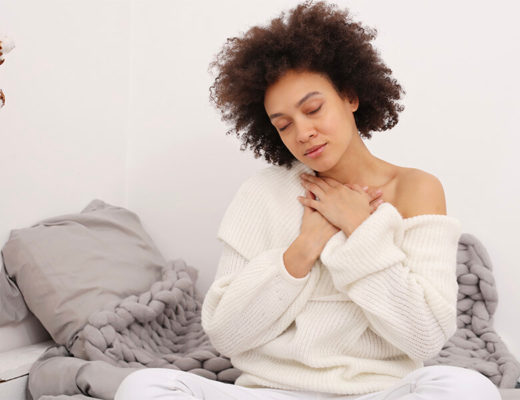 Why Self-Compassion is A Requirement For a Happy Life 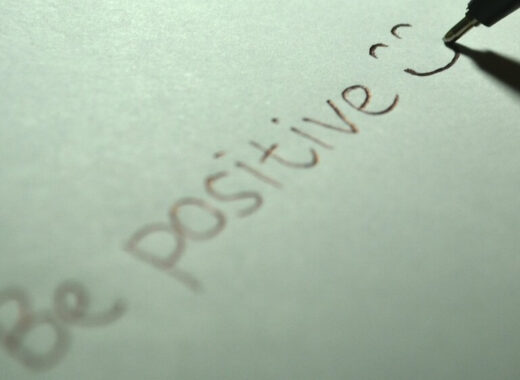 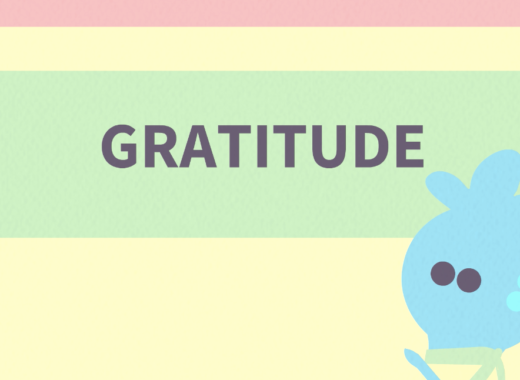